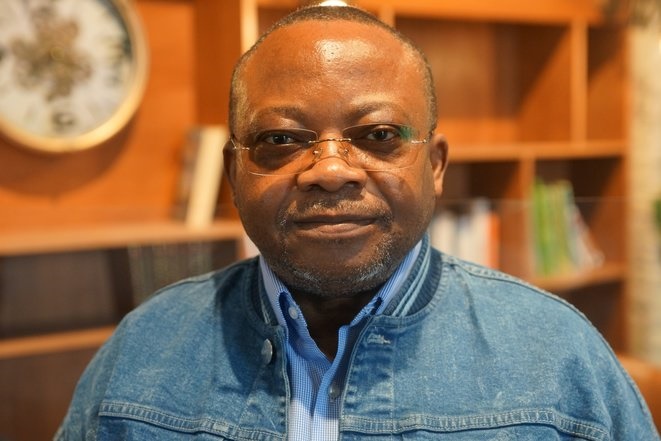 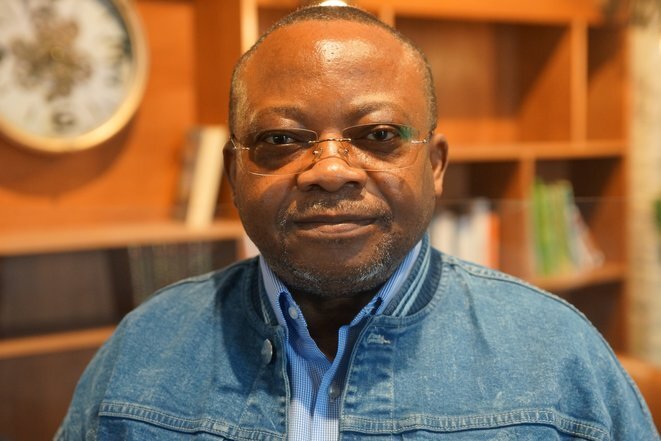 The Democratic Republic of Congo is a giant in the heart of Africa that is waking up like an elephant. The Executive Secretariat of the Southern African Development Community (SADC), the candidacy of Faustin Luanga, whose competence, foresight, expertise and integrity transcend the political divide in the DRC. Faustin Luanga Mukela is an international civil servant with more than 25 years of national and international experience on issues related to the economic development of countries.  Economic and Development Advisor to President Kabila of the Democratic Republic of Congo (DRC); Senior Official of the World Trade Organization (WTO) in Geneva, successively: Regional Coordinator for the Asia and Pacific Department (a portfolio of 50 countries), Regional Coordinator for the Africa Department at the Institute for Training and Technical Cooperation of the World Trade Organization (a portfolio of 54 countries plus 20 other (non-African) members of the International Organization of the Francophonie). ... has the support of the Great Congo, the Congolese and its diaspora scattered around the world. The DRC is ready with Faustin Luanga for the SADC. 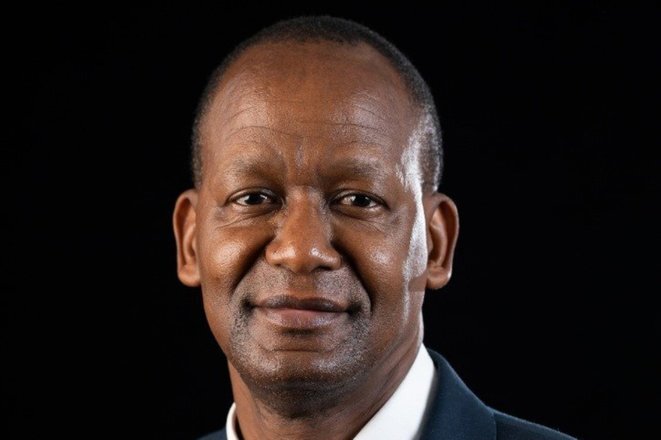 Unlike Elias Magosi, parachuted in as Deputy Permanent Secretary to the Presidency of Botswana, he was appointed there a few days after the accession of President Mokgweetsi Masisi to the presidency on April 1, 2018. Elias Magosi is very lucky, the "best paid civil servant" had revealed Botswana Guardian, has just been bombarded as itinerant Ambassador, to learn diplomacy in two months before the election over the SADC Executive Secretariat. On March 15, Botswana's president Mokgweetsi Masisi was in Kinshasa to praise and support his fellow and try to persuade the DRC to withdraw Fautin Luanga's candidacy.  The DRC and Botswana are the only two countries statutorily entitled to nominate candidates for the post of Executive Secretary of the Southern African Development Community (SADC) this year, for the upcoming August election. 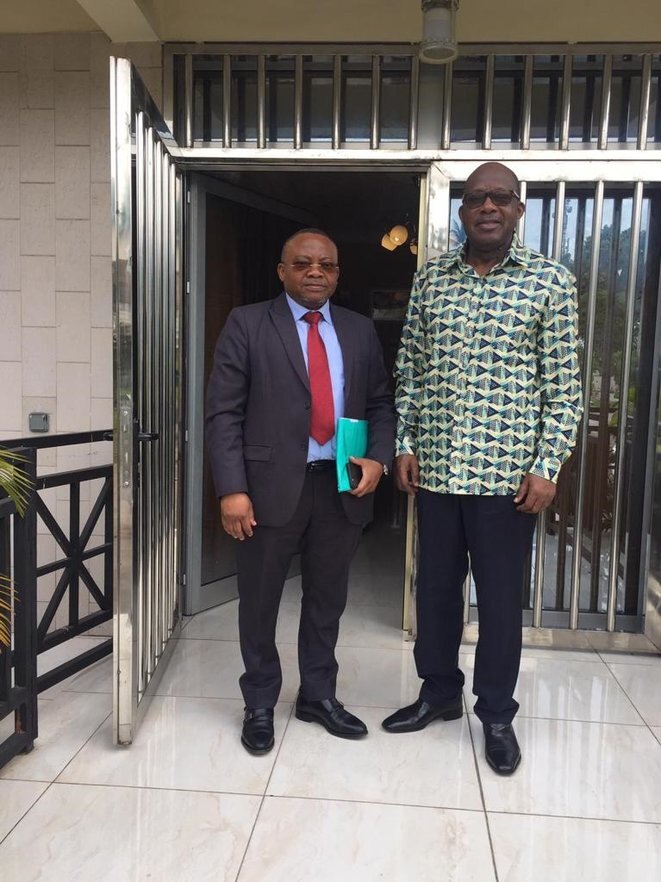 The DRC is a waking elephant. In Kinshasa and in the SADC member countries, things are moving and evolving positively in the shadow. Contrary to the baseless speculations of the "Coupagist" media, adept at "Congo Bashing"!  The DRC supports the candidacy of Faustin Luanga before, during and after his election. In Kinshasa, things are moving forward. Professor Faustin Luanga was able to meet with the Deputy Prime Minister for Foreign Affairs, Christophe Lutundula in audience. The two personalities had a useful exchange for an hour. The VPM promised to be fully involved as soon as the government is inaugurated and to make this candidacy one of his diplomatic priorities. Thus, as soon as he is sworn in, he promised to make a diplomatic tour of the 15 other SADC member countries. They promised to meet regularly. 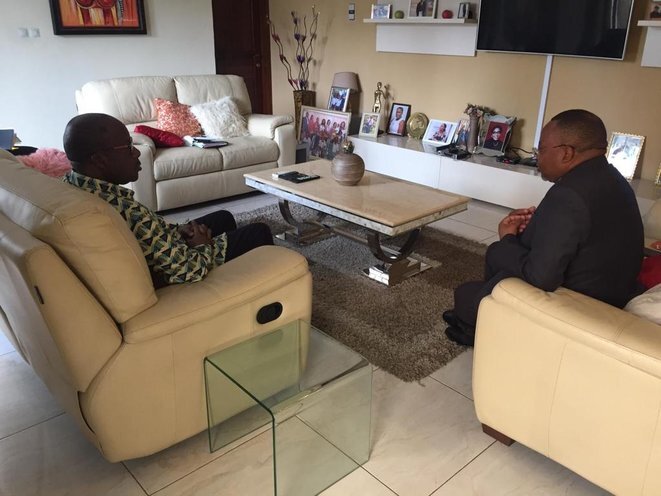 Between Elias Magosi, who has two months to learn international diplomacy, and Faustin Luanga, who has been in international diplomacy for 25 years, the choice is clear. And the DRC, which has long left its place to other countries, wants to play its role. The Great Congo will not let Botswana take its place. The Congolese diaspora supports the candidacy of Faustin Luanga, a worthy son of Congo, who makes his pride outside the Great Congo!  The launch of Faustin Luanga into the orbit of the SADC is ready.